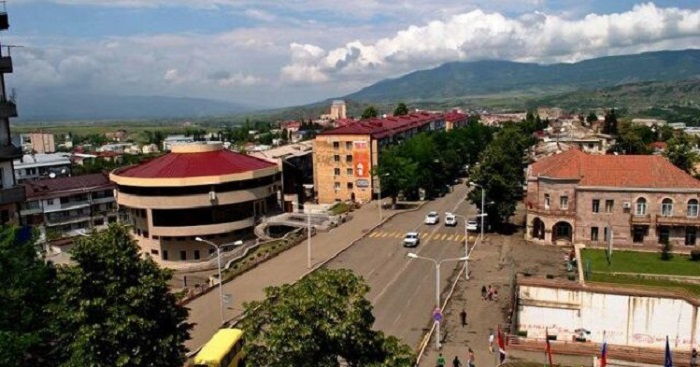 Armenian soldiers and servicemen, as well as high-ranking officials fled Karabakh with fear of fighting against Azerbaijan, Armenian media reports.

Many officials who fled Karabakh to avoid the war have been fired.

" Presidential Aide on Administrative Affairs"  Artak Arstamyan, and  other fugitive officials will be fired and prosecuted.

This fact once again confirms that since the beginning of the war, there has been desertion and chaos in the Armenian army.

That is why Armenians attract mercenaries and terrorists to the army.