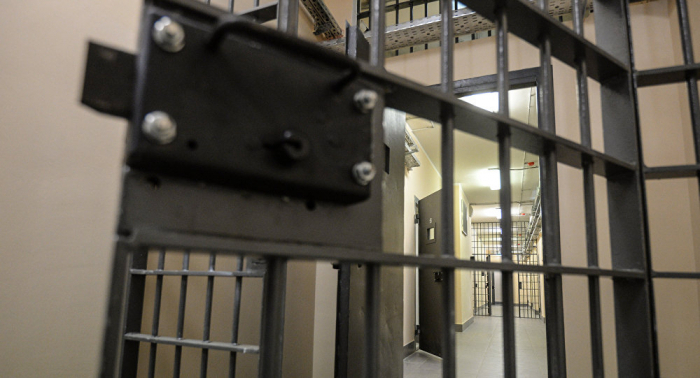 The issue of sending prisoners from Armenia to Karabakh is being revised, Armenia's Minister of Justice Rustam Badasyan made the statement, AzVision.az reports citing the Armenian media.

"Despite the fact that penitentiaries are subordinated to the Ministry of Justice, prisoner's sentence must be changed in order to go to Karabakh," Badasyan noted.

Note that earlier we reported on the involvement of Armenian prisoners in the fighting in Karabakh. As of October 28, sentences of 12 prisoners were changed, and 4 more were released conditionally.