"Our losses are unbearable": Armenian party chairman returning from war 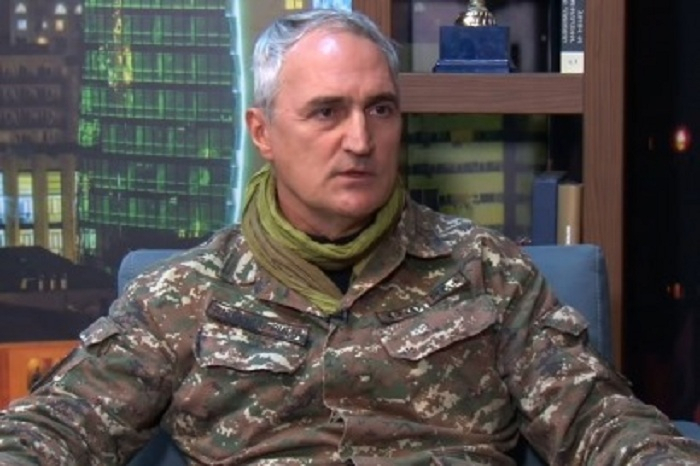 Leader of the European Party of Armenia Tigran Khzmalyan spoke about the difficult situation in his country in his interview with Armenian newspaper ‘Jamanak’. Party leader made suggestions regarding Armenia’s future. Khzmalyan  who has been fighting as a volunteer since the first days of the war, has returned to Armenia for several days:

"I was in the north-eastern part of the front. Now I am on vacation for several days, and if I am ordered, I will go to the front again. Volunteers have their own work in the army. Volunteers are mostly veterans who come to replace young people between the ages of 18 and 20 in battles. The losses we see are unbearable for the future of this nation. In my view, the war is the result of great political mistakes."

Recalling that they are represented in the military-political union (CSTO-ed.), the party leader has been warning the country for years to make changes in foreign policy: "However, it was announced that the course of the foreign policy would not change even after the" velvet revolution. Therefore, we are where we are now.”

Khzmalyan said that along with Russia and Iran, United States also made suggestions to resolve the conflict, and add that the best option was the West.

“Which option are suitable for us? Russia's and Iran's self-serving suggestions? We must urgently accept the US suggestion. Because it allows to change the tragic geopolitical status of Armenia."

The chairman also confirmed in his interview that Armenia is currently in a tragic geopolitical situation, and the country suffers from heavy losses in the battles in which it participated as a volunteer.