Armenian MP acknowledged involvement of mercenaries in Karabakh by Armenia 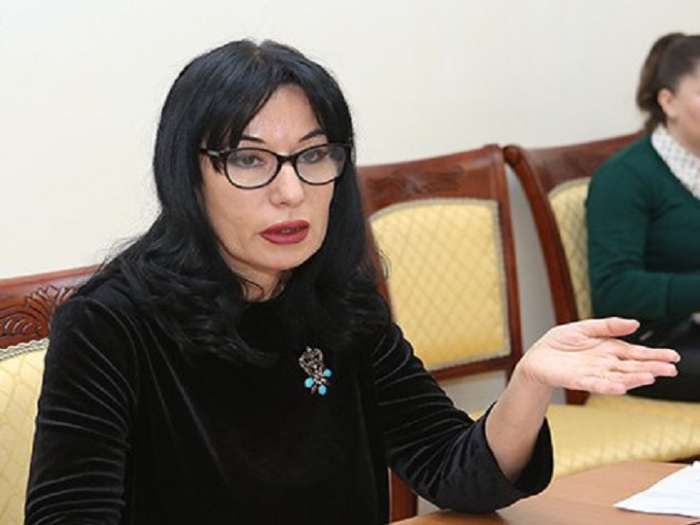 There are numerous facts about the involvement of mercenaries and terrorists in the Armenian army. These facts have already been covered in many foreign media outlets.

Naira Zohrabyan, a member of the opposition Prosperous Armenia faction acknowledged involvement of mercenaries in Karabakh.

On her way back to Yerevan from Moscow, she met foreign citizens of Armenian origin on the plane. They told her that they were preparing for a war against Azerbaijan.

"There were more than 100 passengers on the same flight. Most of them admitted that they would go to war. These people have come to take up arms and fight. "

Earlier, we reported that Russian citizens were involved by Armenia as mercenaries in war. Kirill Krivoshev, a correspondent of the Russian newspaper 'Kommersant' wrote on his Telegram channel that he knew one of the mercenaries personally. According his words, mercenaries were paid $ 1500 per month.