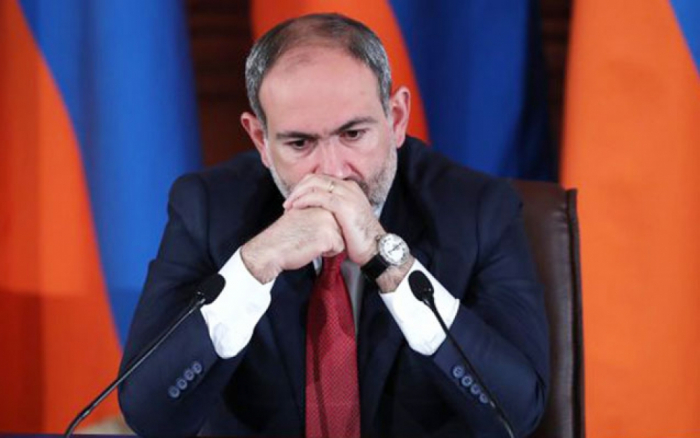 The Armenian government continues to make contradictory statements on the Armenia-Azerbaijan Nagorno-Karabakh conflict. While Armenian Prime Minister Nikol Pashinyan accuses Turkey of hindering the settlement process and sticking to its destructive role, President Aram Sarkissian believes Moscow-Ankara cooperation can help resolve the conflict. All these statements show that the Armenian government does not have a unified position, and Pashinyan is unable to control the current situation.

Everyone expects arms shipments from Armenia to the occupied territories, on the contrary, weapons are transported from Nagorno-Karabakh to Armenia. Dozens of such facts have already been revealed, which indicate a possible armed uprising in Armenia.

Armenian citizens voluntarily refuse to go to Karabakh to fight. Armenian lawyer Robert Hayrapetian wrote on his social media account that maternity hospitals do not issue birth certificates to the newborns whose fathers refuse to go to war and, in fact, those newborns and mothers are taken hostage.

Against the backdrop of the deepening chaos, the Armenian side continues spreading fake news. However, this process has become so chaotic that Armenians themselves are confused by their fakes. Armenian Justice Minister Rustam Badasyan said the “third mercenary” has already been captured and interrogated. He later apologized, saying that the news has not been confirmed.