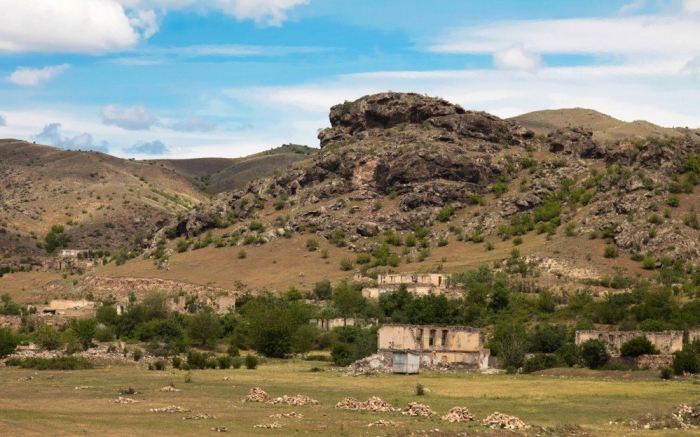 The State Tourism Agency of Azerbaijan has shared information about the sights and tourism of Gubadli region, which was liberated from Armenian occupation.

Majority of tourist attractions of our occupied regions have been destroyed as a result of Armenian vandalism for 30 years. It was noted that after the victory, the tourism potential of Karabakh will be developed. 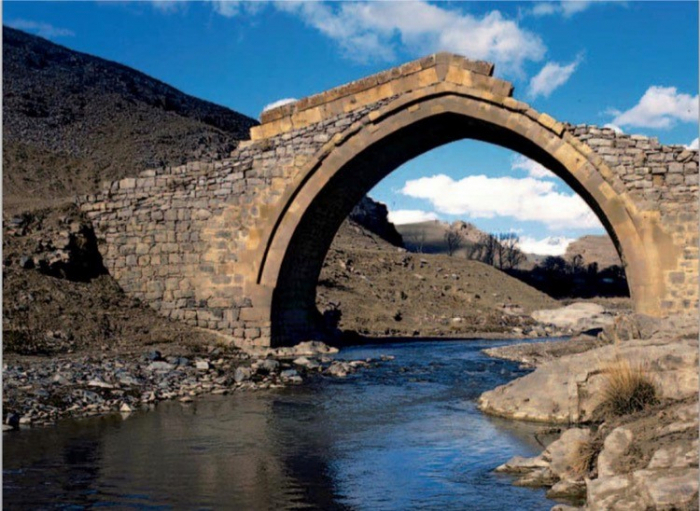 Lalazar Bridge was built in 1867 on the river Bargushad passing through Aliguluushagi village of Gubadli district. 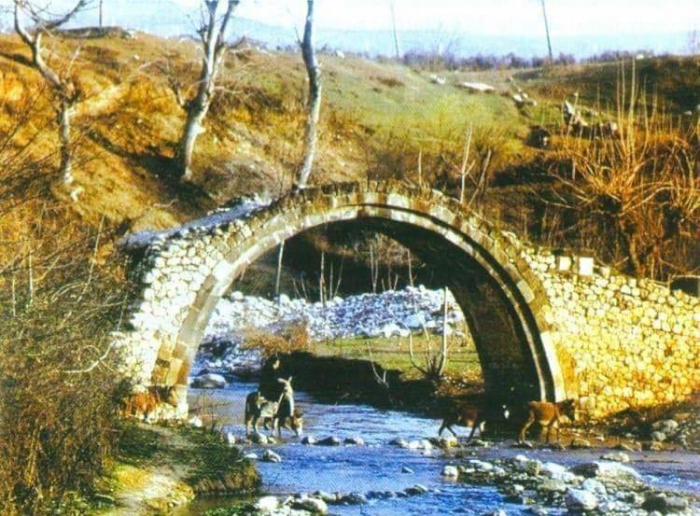 The current condition of this historical monument, which connects 15 villages with the district center, is unknown due to the occupation of Gubadli by the Armenian armed forces. 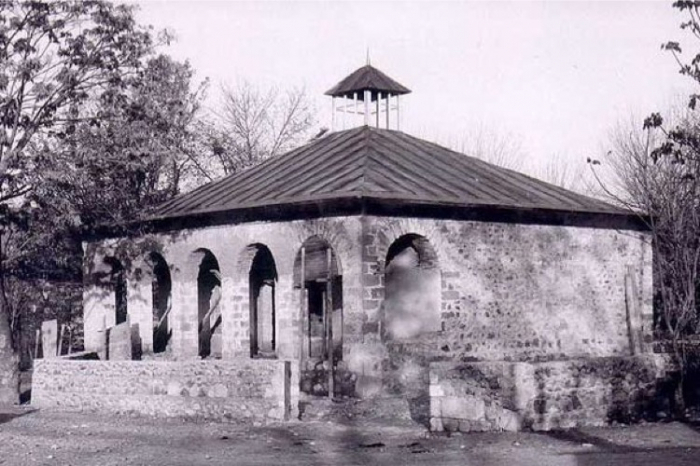 After the occupation of Gubadli region by the Armenian armed forces in 1993, the mosque was completely destroyed. 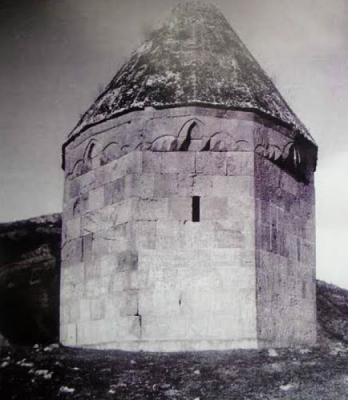 Gurjulu Mausoleu is a historical and architectural monument of the XVIII century located in the territory of Gurjulu village of Gubadli region.

The current condition of the tomb is unknown due to the occupation of the region by Armenian armed forces in 1993.