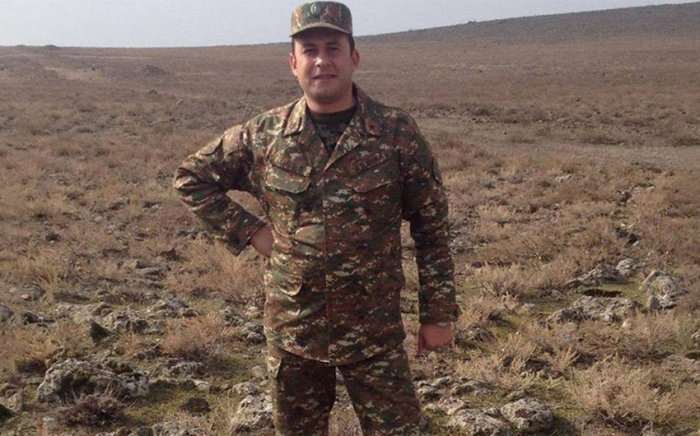 Artur Ohanyan was hospitalized after being wounded in the ongoing battles in Karabakh, said the lawyer, not disclosing further information.

Ohanyan, who has served as Armenia’s defense minister for many years, is one of the perpetrators of an act of genocide committed the Azerbaijani town of Khojaly on February 26, 1992.