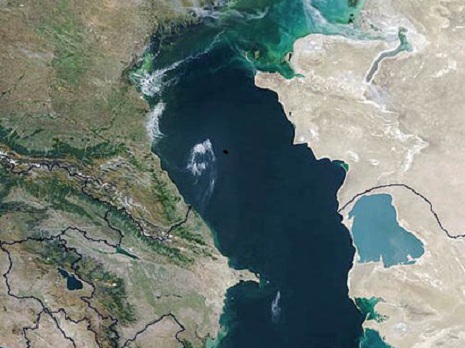 According to the Deputy Foreign Minister, the subsequent summit on the Caspian Sea will be held in Russia, the date as yet unknown.

"Russia believes it is necessary to undertake serious work to reach certain agreements for holding a summit and only after this to arrange a schedule," Khalafov noted.

The Caspian littoral states (Azerbaijan, Kazakhstan, Russia, Turkmenistan and Iran) signed a Framework Convention for the Protection of the Marine Environment of the Caspian Sea in November 2003.

In July 1998, Russia and Kazakhstan signed an agreement on the delimitation of the northern part of the Caspian Sea in order to exercise sovereign rights for subsoil use and in May 2002, a Protocol to the Agreement.

On November 29, 2001 and February 27, 2003, Kazakhstan and Azerbaijan signed an agreement on the delimitation of the Caspian Sea.