Erdogan calls on Putin to create working group on Karabakh 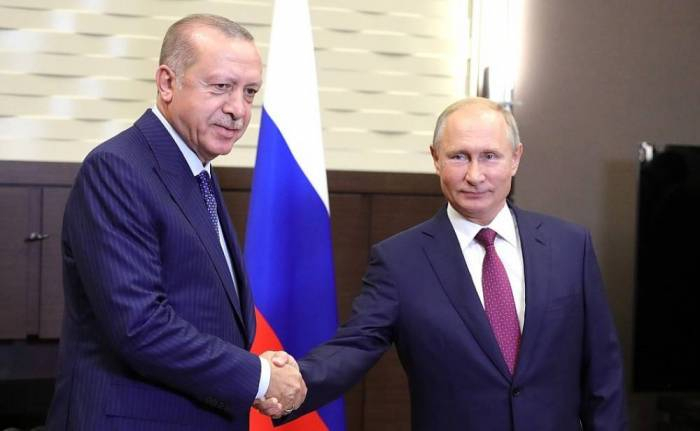 The Turkish president put forward the initiative during his telephone conversation with Putin on November 7.

The proposed format is intended for an alternative platform outside the OSCE Minsk Group.

Putin welcomed the Turkish leader’s proposal. Negotiations on the Karabakh conflict may soon be transferred to a bilateral format.

The new working group will work on post-ceasefire measures and the process of finding a political solution to the conflict.