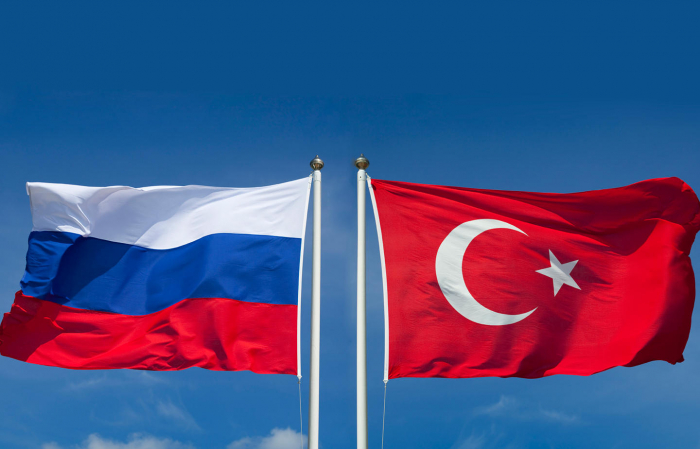 On November 10, the signing of a Russian-Turkish agreement on interaction within the framework of the peacekeeping and monitoring mission in Nagorno-Karabakh region is expected, AzVision.az reports citing Trend.