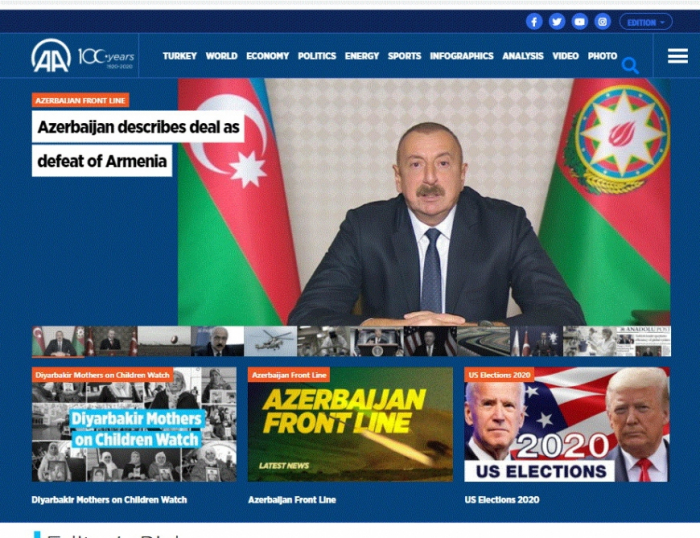 Turkey’s media outlets continue to convey the world community on the defeat of the Armenian armed forces, the end of the Nagorno-Karabakh conflict and its political consequences in Armenia.

According to Turkish media, Armenia surrendered in Karabakh and its occupying forces will withdraw from the region under the agreed schedule. 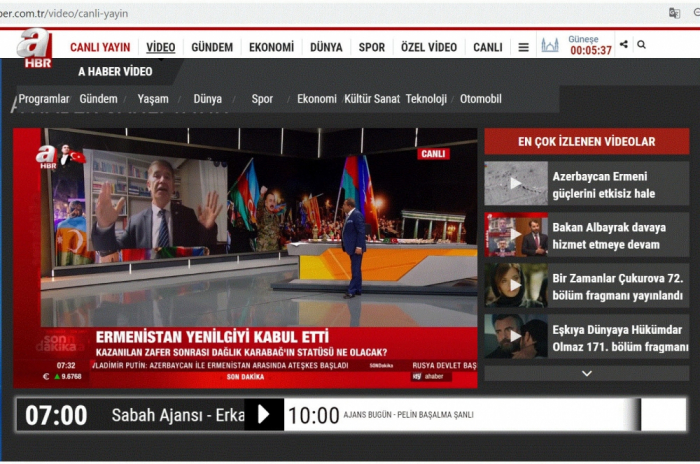 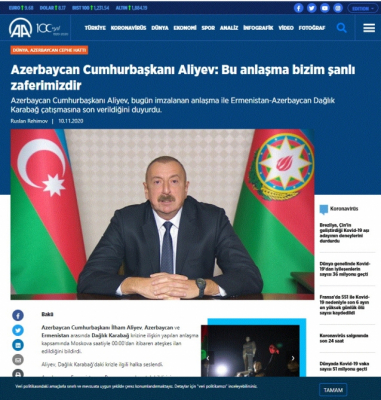 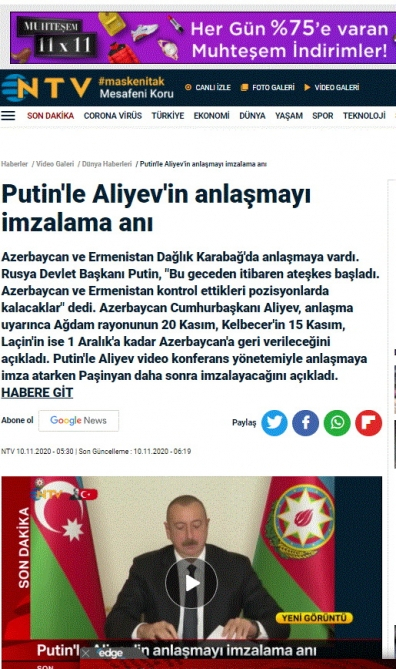