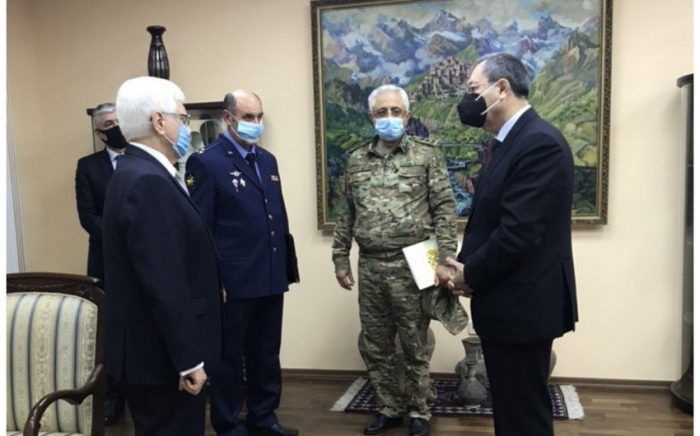 Deputy Ministers expressed their condolences over the tragic incident on November 9, 2020, when Russian Mi-24 military helicopter was shot down near the Armenian-Azerbaijani border.