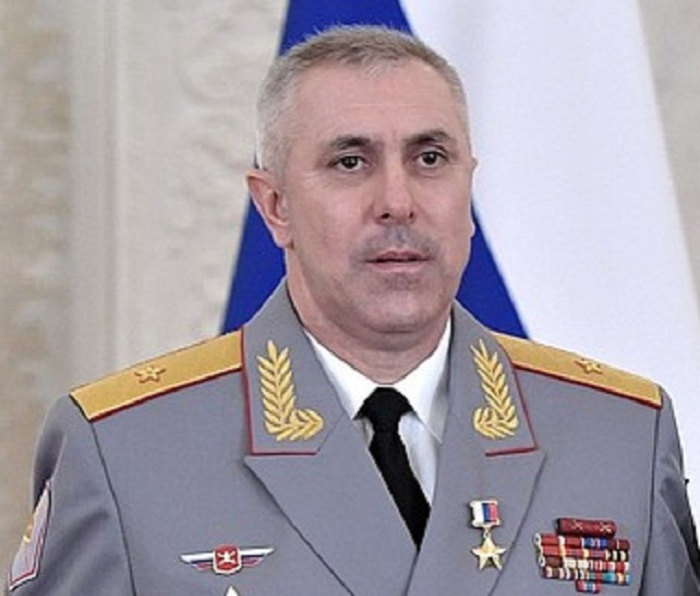 Tonoyan expressed his readiness to assist the implementation of peacekeepers process.

During the meeting, the sides discused the organization and implementation of the mission.

Note, General Rustam Usmanovich Muradov was born in 1973 in Chinar village, Darband region of Dagestan. Ethnically Tabasaran (Azerbaijani according to some sources). Since 2018, he has been the Deputy Commander of Russia's Southern Military District. He is the National Hero of Russia.