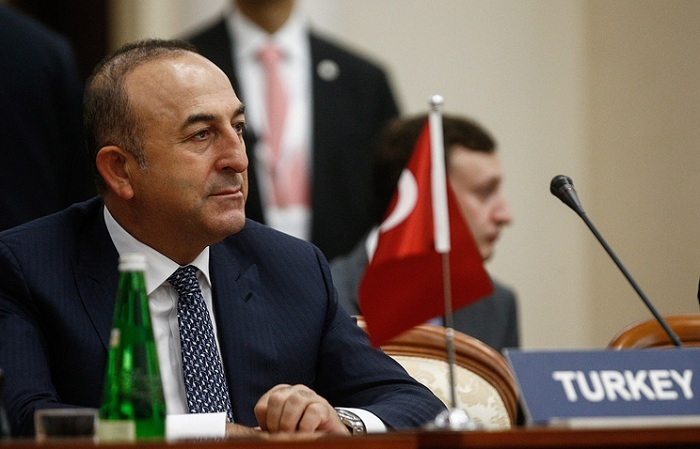 Cavusoglu accused France of failing to take a neutral stance on the conflict.

“Even after the ceasefire, it [France] has demonstrated its unilateral position. France only supports Armenia and blames Turkey,” he added.

Cavusoglu noted that Armenia had always violated the ceasefire with Azerbaijan and launched an attack. “If Armenia violates the ceasefire again, it will receive a worthy response,” he said.