Damage caused by Armenians to Azerbaijanis in California compensated 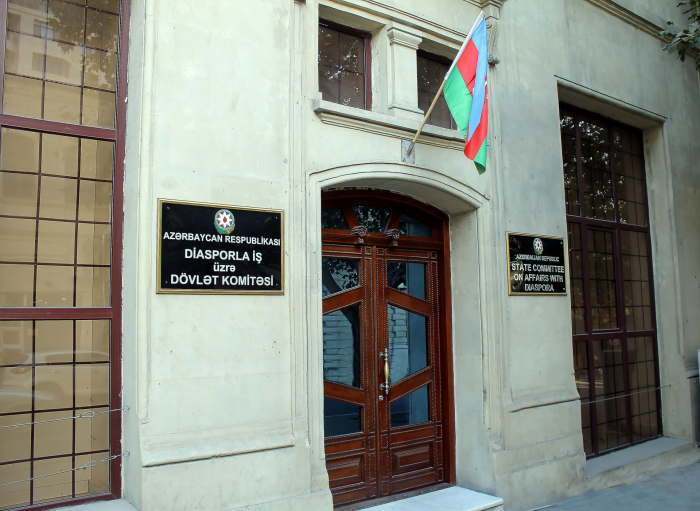 Thanks to President Ilham Aliyev’s care and attention to Azerbaijanis abroad, our compatriots were compensated for the damage caused by Armenian nationalists during a peaceful rally in Los Angeles, the State Committee for Diaspora Affairs told AzVision.az.

The Armenians inflicted bodily harm on Azerbaijanis during a protest rally in Los Angeles against the military provocations committed by Armenia in the Tovuz region, and also damaged their cars and apartments.

The material damage inflicted to the Azerbaijanis in the amount of $16,000 was compensated by the State Committee for Diaspora Affairs.

The Azerbaijani state will continue to take steps to protect the rights of its nationals living abroad, as well as support them in case of any provocative situations.