I appealed to Pashinyan to stop war - Harutyunyan 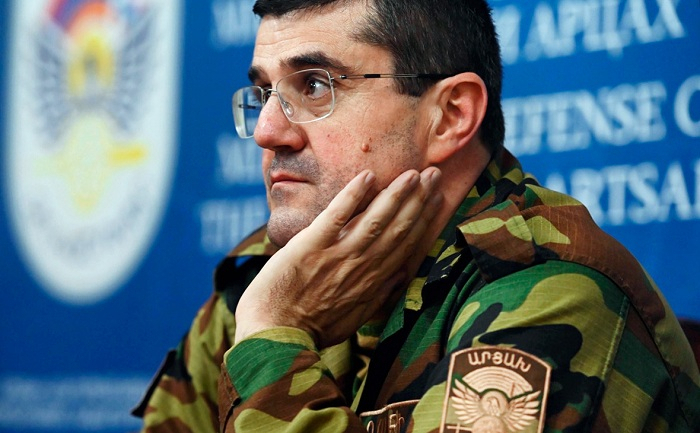 Leader of Karabakh separatists Arayik Harutyunyan once again reiterated that he applied to the Armenia’s PM to exert efforts to stop the war, AzVision.az reports citing the Armenian media.

“The decision was made taking into consideration the military situation as the commandership of the Armed Forces insisted on the necessity. We had some serious issues in conditions of which the continuation of war would have resulted in larger human and territorial losses, including Khankendi's fall and blockade of other towns, villages as well as thousands of servicemen,” Harutyunyan said.