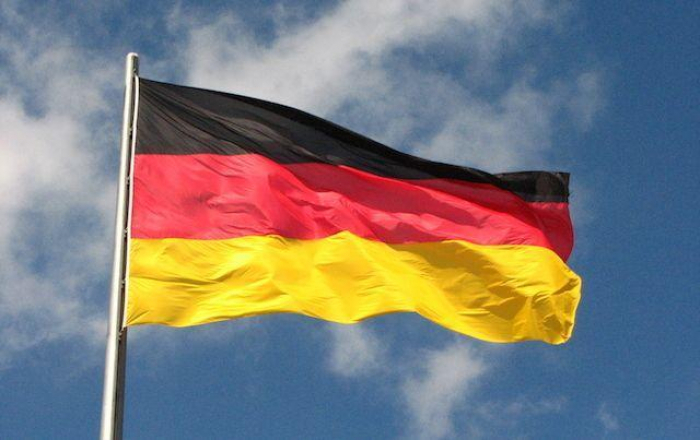 The German government has allocated two million euros for the activity of the International Committee of the Red Cross (ICRC) in the Nagorno-Karabakh region till late 2020, said the statement posted by the German embassy in Azerbaijan on the Facebook page, AzVision.az reports on Nov. 13.