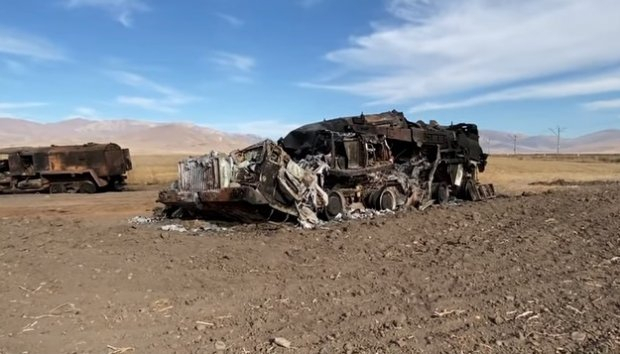 During the Second Karabakh War went viral, Armenia suffered heavy casualties in manpower and military equipment in the military operations in the Nagorno-Karabakh region, AzVision.az reports.