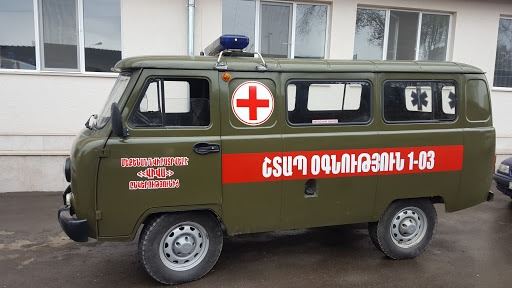 While the Armenian leadership is putting the blame for the surrender in the Second Armenia-Azerbaijan Nagorno-Karabakh War on each other, previously unknown details of the fighting in the Nagorno-Karabakh region appeared, AzVision.az reports.

Mixed Martial Arts fighter of Armenian origin Eduard Vartanyan published a video message in which he tells how Armenian soldiers fled from the battlefield in Jabrayil district.

Vartanyan added that not only soldiers, but also officers and generals of the Armenian troops fled.