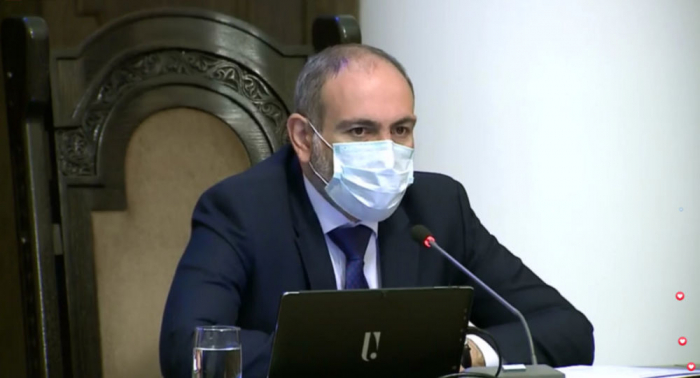 "I will not disclose the exact number of Armenian military servicemen who went missing in the Nagorno-Karabakh region, but there are hundreds of them. We hope to find some of them alive ", Armenian PM noted.