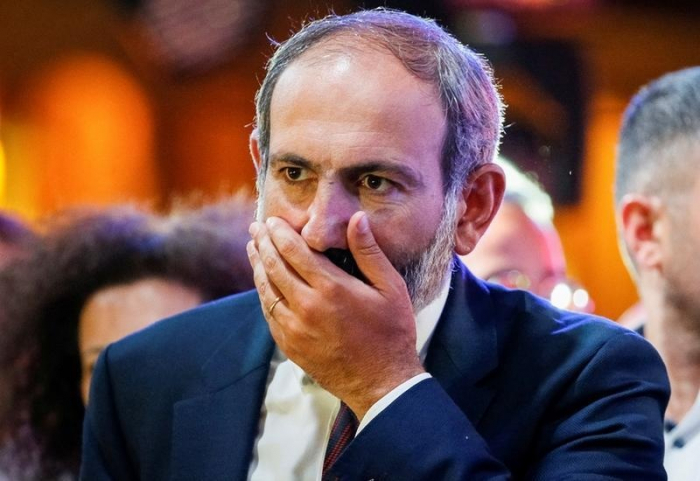 It is impossible to change the clauses of the Nagorno- Karabakh peace deal signed by the presidents of Russia and Azerbaijan, Armenian Prime Minister Nikol Pashinyan said in an interview with local media, AzVision.az reports.

Nikol Pashinyan stressed the significance of negotiations, stating that there is a need to comment on some provisions in the agreement.

He also added that he had not received any proposals from any political forces that would make the trilateral agreement on Nagorno-Karabakh more beneficial for the Armenian side.