Turkish Cabinet of Ministers to discuss situation after Karabakh conflict 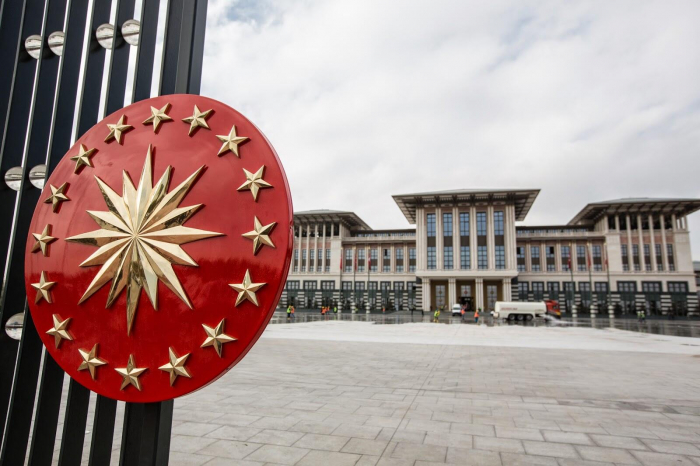 The situation after the Armenia-Azerbaijan Nagorno-Karabakh conflict will be discussed at a meeting of the Turkish Cabinet of Ministers led by Turkish President Recep Tayyip Erdogan on Nov. 17, AzVision.az reports citing the Turkish media.

The issues related to the process of returning the occupied lands to Azerbaijan within the reached agreement, as well as sending military personnel for joint monitoring by Turkey and Russia will be discussed during the meeting.

The session of the Turkish Cabinet of Ministers will start at 16:30 (GMT+4)