Russia says interested in strengthening interaction with ICRC in Karabakh 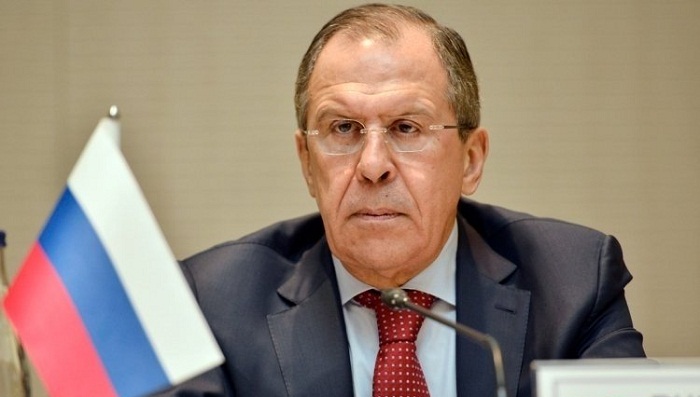 Russia is interested in further strengthening cooperation with the International Committee of the Red Cross (ICRC) in Nagorno-Karabakh region, where this organization has been actively working for a long time, Russian Foreign Minister Sergei Lavrov said at a meeting with ICRC President Peter Maurer, AzVision.az reports citing TASS.

“We have now received an additional field for interaction, I mean the Nagorno-Karabakh region,” Lavrov said. “A trilateral joint declaration was signed a week ago. The Russian peacekeeping contingent is being deployed there and we know how actively and how long the ICRC has been working in this region. We are interested in strengthening our interaction, which is already actively developing."

Lavrov reminded that Russia and the ICRC have many regions which closely cooperate.

"Our contacts are regular and there is something to work on together because unfortunately, the number of humanitarian crises and conflicts in the world is not decreasing," the minister added.