Lavrov: US informed about details of Karabakh agreement 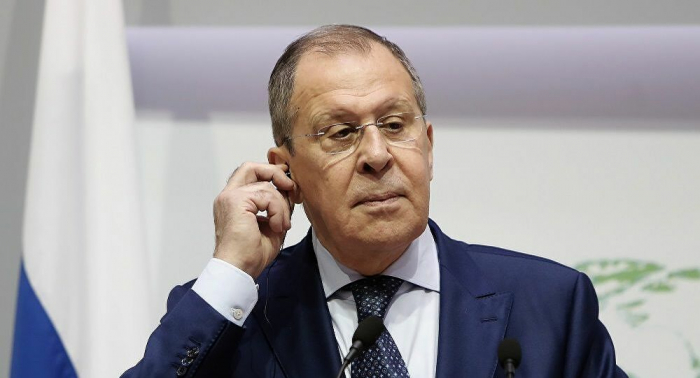 It is strange to hear the statement of the US State Department about the need to inform them about the details of the agreement on Nagorno-Karabakh, Russian Foreign Ministry Sergey Lavrov said on Tuesday, AzVision.az reports.

He noted that Washington and Paris were informed about the agreement’s details through diplomat channels.

“It was strange for me to hear that. To be honest, I believe that such statements either reflect the lack of awareness of those who issue such statements, or are simply the result of misunderstandings,” Lavrov said.

Lavrov assured that the US was informed about the agreement at the level of the Deputy Secretary of State.

“Over the past ten days, the presidents of Russia and France have twice discussed the Karabakh issue. I myself talked about it with my French counterpart for about an hour,” he added.