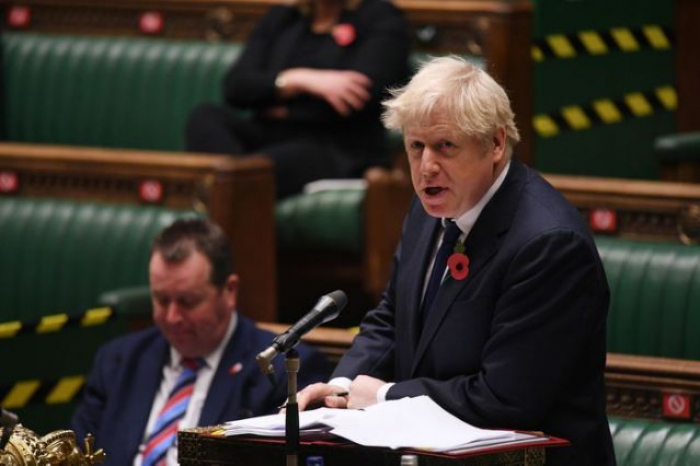 British Prime Minister Boris Johnson told his top ministers on Tuesday it was far from certain that a trade agreement would be reached with the European Union and that time was running “very short”, his spokesman said.

“The PM said that his position hasn’t changed: the UK is keen to secure a deal with the EU, but not at the cost of our core principles around sovereignty and control over our laws, borders, money – and our fish,” the spokesman told reporters.

“Significant issues remain, particularly on the so-called level playing field and fisheries. We are working hard to find solutions which fully respect UK sovereignty, but it is far from certain that an agreement will prove possible and time is now very short.”