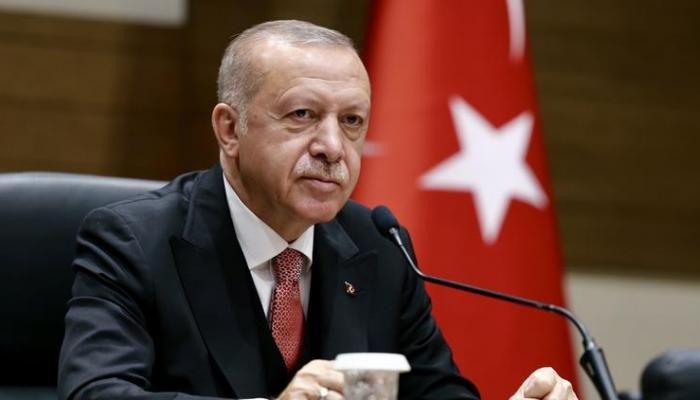 "The Azerbaijani army has achieved great success in restoring the territorial integrity of the country. According to the statement signed between Azerbaijan, Russia, and Armenia (on a complete ceasefire and a cessation of all hostilities in the zone of the Nagorno-Karabakh conflict), it was decided to establish a Monitoring Center to control the ceasefire,” the law said. “Turkey has always been and will be next to Azerbaijan. Turkey's support to Azerbaijan to preserve the country's sovereignty relies on international law.”

The law’s draft was discussed on Nov.17 and adopted at a meeting of the Turkish Grand National Assembly.

According to the draft, Turkish military servicemen will operate within the Russian-Turkish joint monitoring center in Nagorno Karabakh for 1 year.