Azerbaijani short film to be screened at international festival in Russia 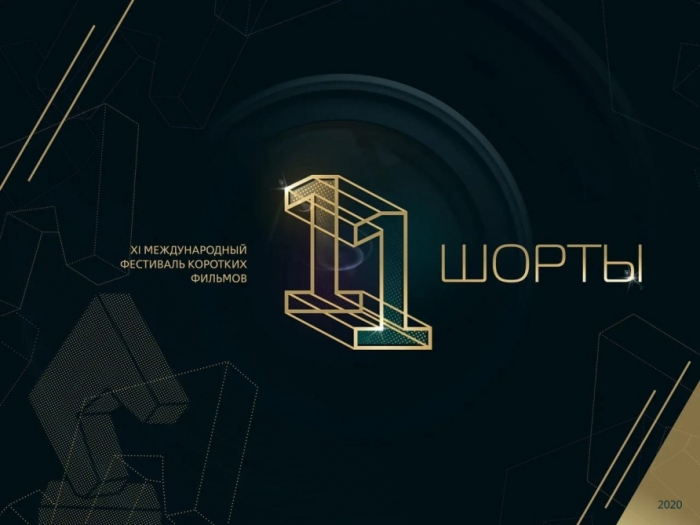 “Remember me” short film by Azerbaijani filmmaker Masar Hasanov will be demonstrated at the 11th Shorts international film festival in Tula, Russia.

The plot of the film is about a lonely man who is locked up himself after losing wife. One night a strange, little girl knocked on his door. The hero of the film allows her to come in his home but only with one condition - she must leave as soon as the rain stops. The man is unaware that the guest is also alone and has nowhere to go.

The International Shorts Film Festival features fiction films and animations not exceeding 15 minutes in length. Films longer than that, and documentaries as well, are shown in special screenings. The festival takes place every year in October/November in the town of Tula in the Moscow Oblast.