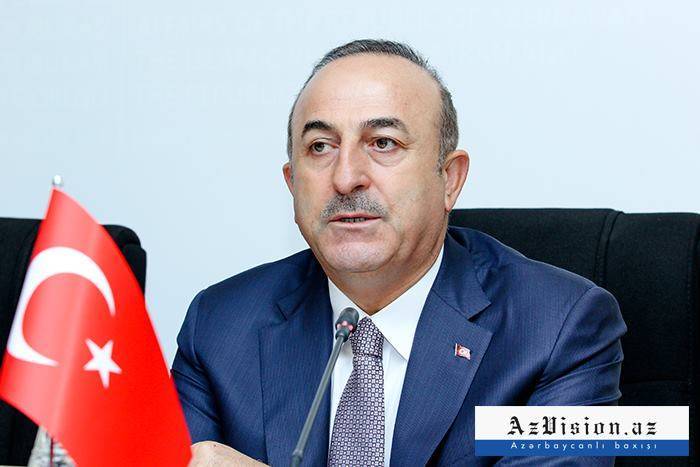 “Unfortunately, some states, instead of supporting the just cause of Azerbaijan, either openly supported Armenia, or remained on the sidelines,” he noted.

“By occupying the territory of Azerbaijan, Armenia has openly demonstrated that it doesn’t recognize international law. The time has come to stop Armenia, which was done,” the minister added.

Cavusoglu stressed that the pro-Armenian position of France means support for the aggressive policy.