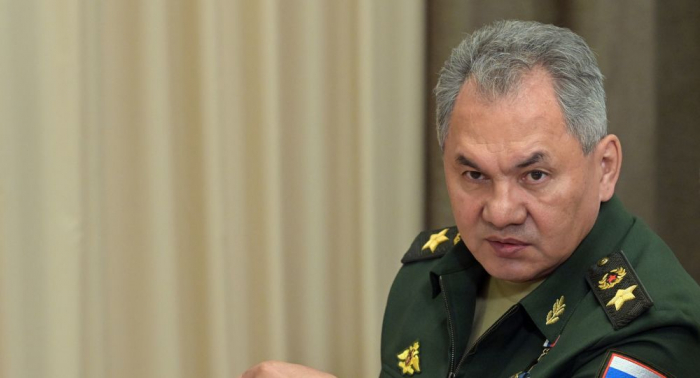 Note that, Shoigu was on an official visit to Yerevan before Baku and held a meeting with Armenian Prime Minister Nikol Pashinyan and his Armenian counterpart Vagharshak Harutyunyan. The sides exchanged view on the issues related to the Nagorno-Karabakh peace deal signed on November 10.

"There is still a lot of work to do, I hope to establish a peaceful life in Karabakh, and from our side, of course, the main task is to prevent bloodshed. This is the task that our Supreme Commander-in-Chief set before us, and we're certainly determined to fulfil it," Shoigu noted.

"We came with a big plan, and we hope to implement it," the minister added.