Turkish troops to stay in Karabakh for one year 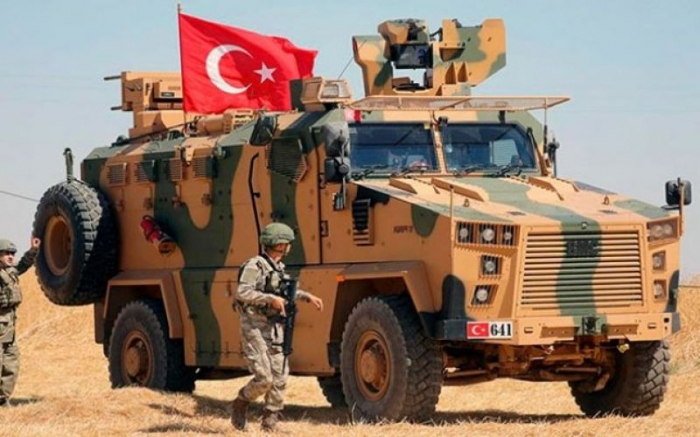 Turkish servicemen will operate within the joint monitoring center with Russia in Nagorno-Karabakh for one year, the Turkish Ministry of National Defense said on Sunday, AzVision.az reports.

After an agreement reached by the Azerbaijani, Russian presidents and the Armenian prime minister, a complete ceasefire was declared in the Nagorno-Karabakh region on November 10.

On November 17, Turkey’s National Grand Assembly passed a draft law on the deployment of Turkish troops to Azerbaijan. The draft law was submitted by Turkish President Recep Tayyip Erdogan.