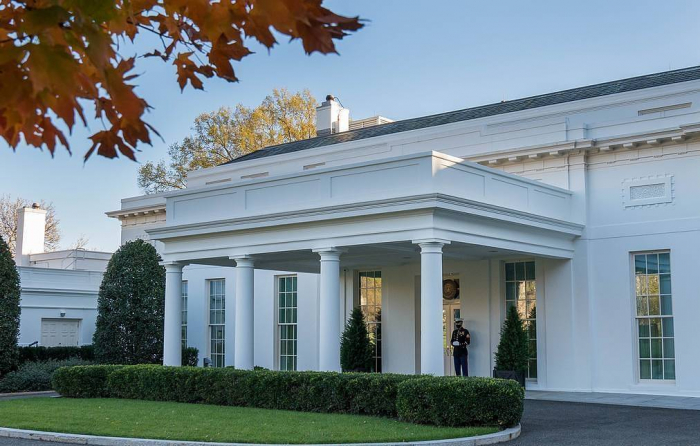 The US has formally pulled out of the Open Skies Treaty, the State Department said Sunday, six months after President Donald Trump announced his decision, AzVision.az reports quoting Anadolu Agency.

"On May 22, 2020, the United States exercised its right pursuant to paragraph 2 of Article XV of the Treaty on Open Skies by providing notice to the Treaty Depositaries and to all States Parties of its decision to withdraw from the Treaty, effective six months from the notification date," said Deputy Spokesperson Cale Brown in a statement.

"Six months having elapsed, the US withdrawal took effect on November 22, 2020, and the United States is no longer a State Party to the Treaty on Open Skies."

The treaty allows nations to fly above each other's territory on military reconnaissance flights as a measure to help bolster confidence neither country is imminently preparing for war.

Thirty-four nations are party to the treaty, including Russia, Turkey, many European countries and Canada.

The Treaty on Open Skies was signed in March 1992 in Helsinki by 23 member nations of the Organization for Security and Cooperation in Europe (OSCE). The main purposes of the open skies regime are to develop transparency, render assistance in monitoring compliance with the existing or future arms control agreements, broaden possibilities for preventing crises and managing crisis situations. The treaty establishes a program of unarmed aerial surveillance flights over the entire territory of its participants. Now, the treaty has more than 30 signatory states. Russia ratified the Treaty on Open Skies on May 26, 2001.