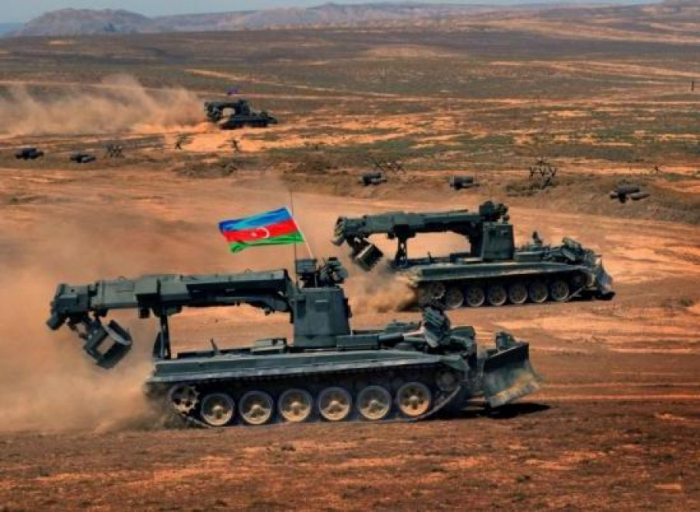 The United States Army Futures Command (AFC) hailed the tactics used by the Azerbaijani Armed Forces against Armenian troops during the Second Karabakh War, according to Breaking Defense magazine.

The magazine notes that the use of reconnaissance and strike drone in Karabakh in combination with traditional forces – tanks, infantry and artillery – is a new practice.

Speaking to the magazine on condition of anonymity, a general of AFC said the hostilities conduced in Karabakh allow predicting how processes will take place in future wars. Established in 2018, the Army Futures Command is a body that leads the modernization of the U.S. Army and the development of future combat systems.

The general noted that in Nagorno-Karabakh, the Azerbaijani Army used not only reconnaissance, but also strike and suicide drones to quickly destroy Armenian armored vehicles. This tactics enabled the Azerbaijani Army to quickly defeat Armenian troops and move forward. Perhaps, the Chinese and Russian armies will apply similar tactics in a possible war against the U.S. in the future. Therefore, the U.S. needs to study the practice of such regional conflicts.