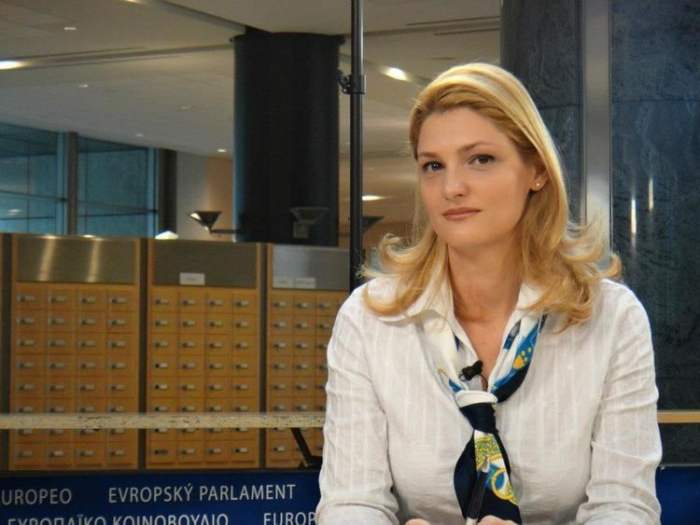 There is a fine line between chaos and order in international relations and this fine line is ultimately given by international law, Former Romanian Minister of Foreign Affairs Ramona Manescu wrote in an article.

In her words, all of these documents mention one thing: "the withdrawal of Armenian forces from all occupied territories of Azerbaijan".

"I understand that the Armenian people are upset with the conflict outcome. But we can’t agree with the law when it favors us and ignore it when it doesn’t," she said.

Instead of insulting those who choose to observe the international law and the fundamental principles of international relations, people who care about the Armenian cause should channel their anger on those responsible, Manescu said.

For too many years, Manescu noted, the weak and inefficient economic policies of Armenia were doubled by aggressive lobbying campaigns in various European capitals. Unfortunately, this was not in the interest of the Armenian people. It served only the leadership, covering their incapacity of delivering to their own people.

She stressed that three decades of conflict have been like a millstone for the whole region.

"It is time to think also about the people in the streets and their real needs. To see beyond the slogans. The South Caucasus needs development, not an endless conflict!" the former diplomat added.