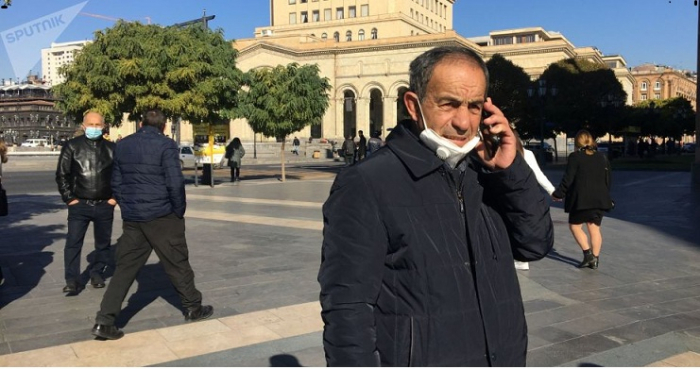 "Nikol Pashinyan, violating the constitutional order, in fact signed an international agreement, but it was not defined by procedures," Balayan stated, in particular, speaking to reporters.

He added that who the National Assembly shall appoint as the next PM, and how the latter will move forward, was a completely different matter.

Balayan noted hunger strike is an extreme step. "I have declared a hunger strike until achieving his [Pashinyan’s] resignation," he added.