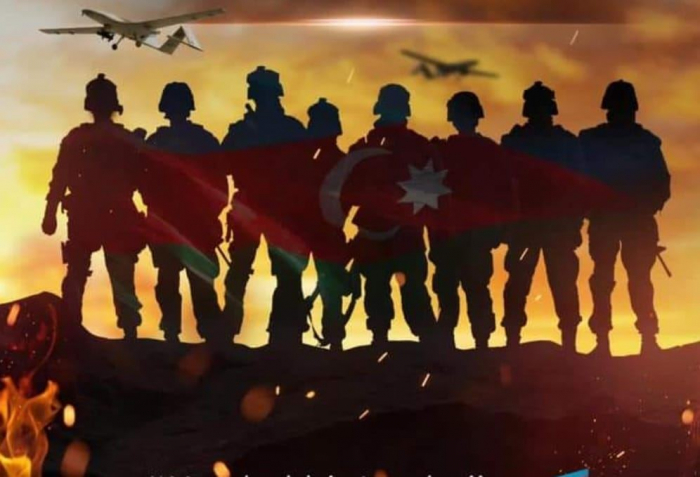 As a multicultural and multireligious country, Azerbaijan has always been home to representatives of all nations and religions, who have coexisted and worked together peacefully for centuries, Sevda Mammadaliyeva, Azerbaijan Deputy Minister of Culture wrote in an article published The Wall Street Journal.

Mammadaliyeva noted that Azerbaijan’s Christian community is a vital and active part of our society whose monuments and places of worship in our country are protected and regularly restored by the Azerbaijani state.

“Since the outset of the conflict, Armenia repeatedly attempted to blame damage to churches and other historically sensitive landmarks on Azerbaijan. This has been offered without substantive proof nor has it been confirmed by any independent international organization. So it is clear for the record: Azerbaijani forces do not target historic, cultural and, especially, religious buildings and monuments,” she wrote.

On the contrary, Mammadaliyeva wrote, Azerbaijan has contributed to the protection of Christian landmarks not only within the country but also worldwide.

“As was witnessed by the world, following the signing of the peace agreement, Armenians destroyed monuments, houses, forests, and critical infrastructures like hospitals and schools. This destruction advances no cause and only serves to destroy history, inflict long-term damage and make recovery slowed,” she said.