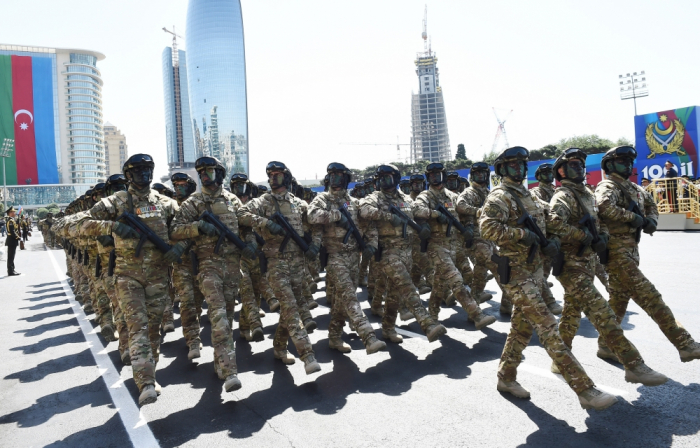 Under the agreement signed on November 10, Aghdam district was handed over to Azerbaijan. Accordingly, 73% of the occupied territory of the Aghdam region was liberated. Note that, Aghdam is the largest region in terms of population among the occupied regions. There are 138 settlements in the district.

Under the agreement signed on November 10, Kalbajar region was handed over to Azerbaijan. Note that, Kalbajar is one of the largest regions of the country in terms of territory. As of January 1, 2020, the population is over 77,000. Before the occupation, there were 147 settlements in the region.