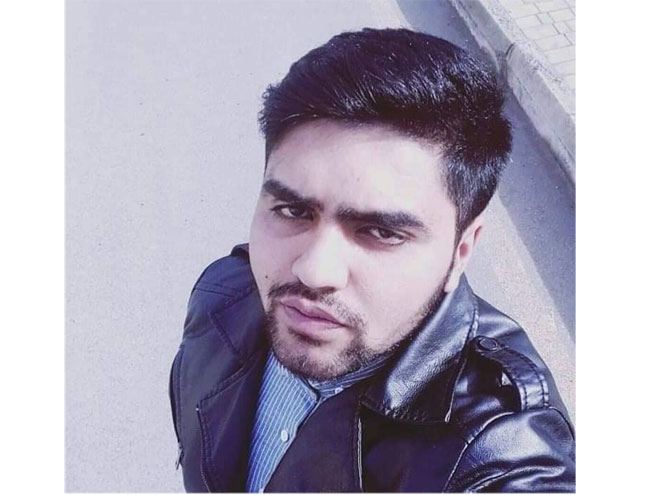 False information about the return of Azerbaijani wounded soldier Amin Musayev, who was captured by the Armenians, is being spread, Nubar Abadova, relative of the captured soldier, told AzVision.az on November 26.

“Some websites and pages on social networks share information that Amin Musayev has been brought back home,” Abadova said.

"I would like to inform that we do not have any information about Amin,” the relative added. “He has not been returned and is still in captivity. Amin's mother is a cancer patient and her health condition is severe. Spreading such information worsens her heath condition and worries us even more."

"The video footage of Amin returning home and meeting his mother was disseminated. This is totally false, the soldier in the footage is not Amin Musayev. We urge everyone not to disseminate unofficial information and not to aggravate our situation," Abadova said.