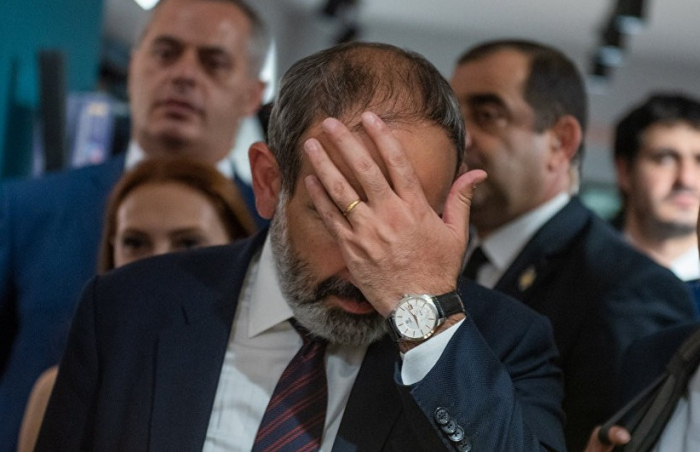 Armenian Prime Minister Nikol Pashinyan acknowledged that the situation in the country is tense in a meeting with the participation of governors, AzVision.az reports.

"Stability is a very important and strategic issue. Armenian Governments has the biggest challenge to solve by ensuring external and internal security, as well as stability. The implementation of the trilateral statement is very painful. However, the decision was made in a situation where the alternative could be more painful, ", Pashinyan added.

The agreement stipulates that a 5-kilometre wide corridor through Lachin will remain connecting Nagorno-Karabakh to Armenia which will be controlled by Russian peacekeepers.