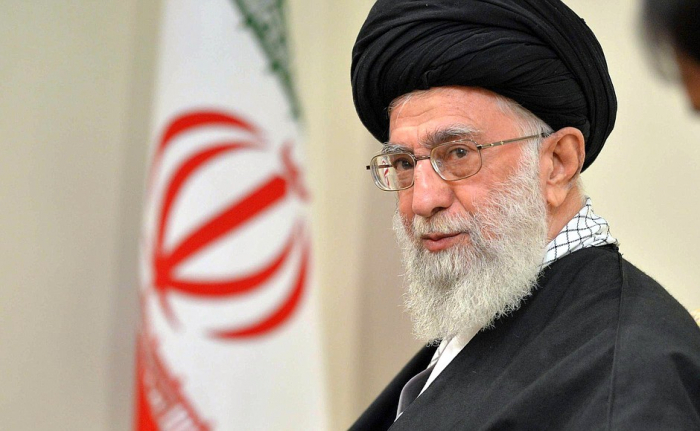 Iran will have retribution for the death of Mohsen Fakhrizadeh, the scientist killed on Friday, the country’s supreme leader has pledged. Iranian officials accuse Israel of being behind the killing, RT reports.

Fakhrizadeh was a “precious soul” valued for “his great and lasting scientific efforts,” Ayatollah Ali Khamenei said in a statement on Saturday. Iran will conduct a thorough investigation of his assassination and to “firmly prosecute its perpetrators and its commanders,” while doubling down on scientific exploration in the fields in which Fakhrizadeh worked, he added.

The top Iranian scientist was killed on Friday – reportedly, he died from gunshot wounds after his car was ambushed by unidentified gunmen outside of Tehran.