Nagorno- Karabakh peace deal is the chance to achieve peace in the region, says Turkish FM 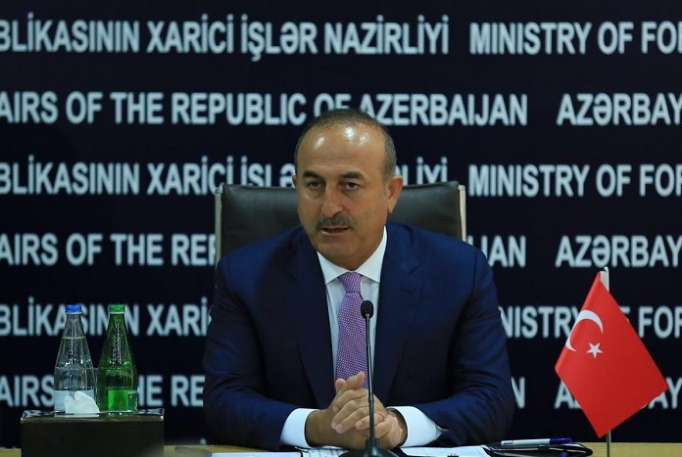 Recent events have shown that the occupation of Azerbaijani territories cannot last forever, Turkish Foreign Minister Mevlut Cavusoglu said in his speech at the 27th meeting of the OSCE Ministerial Council, AzVision.az reports.

"As a member of the OSCE Minsk Group, we are always ready to achieve a lasting solution to the Nagorno-Karabakh conflict. We have always said that the conflict must be solved in accordance with international law, the UN Security Council resolutions and OSCE principles based on the sovereignty and territorial integrity of Azerbaijan", Turkish FM stated.

Cavusoglu called the peace agreement reached between Azerbaijan and Armenia, brokered by Russia, a real chance for peace after 30 years.

"This fact can have a positive impact on regional stability, especially on Azerbaijan-Armenia and Turkey-Armenia ties. We call on other OSCE Minsk Group member states, as well as the OSCE Minsk Group co-chairs, to refrain from politically motivated actions that could jeopardize the settlement", Cavusoglu added.