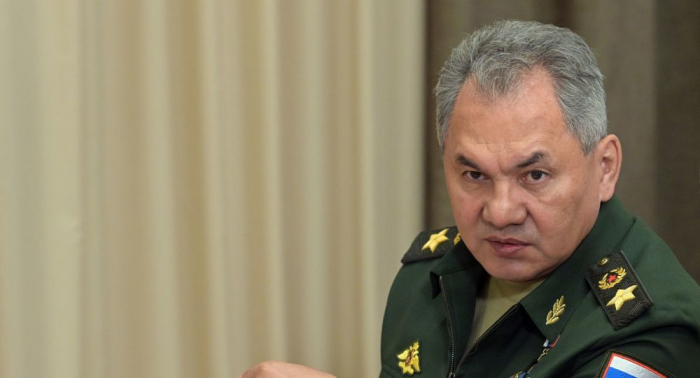 “Russian peacekeepers do their best to maintain peace in Karabakh. Thanks to peacekeepers more than 30,000 people have already returned to Khankendi,” said Russian Defense Minister Sergei Shoigu, AzVision.az reports citing the Russian media.

He said that bringing the peacekeeping contingent to the conflict zone enabled to normalize the situation in the region.

"The terms of the signed trilateral ceasefire statement are respected. I would like to note that our servicemen act professionally and do everything to maintain peace in the region."

Additionally, the Russian military clears the area and roads of explosive objects.

"50 hectares of land and more than 17 kilometers of roads have been cleared. More than a thousand explosives have been neutralized. 28 km of the Lachin corridor and the highway to Khankendi have been cleared. The movement of civilian vehicles has been restored. Russian peacekeepers accompanied 3,500 vehicles along the corridor," Shoigu said.