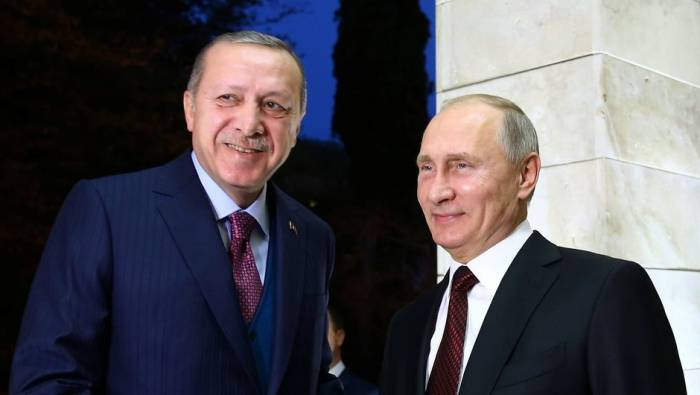 Russian President Vladimir Putin discussed the trilateral meeting with the leaders of Azerbaijan and Armenia during his phone conversation with Turkish President Recep Tayyip Erdogan, AzVision.az reports citing the press service of Kremlin.

Erdogan expressed his support to Russian President Putin in his efforts to resolve the Nagorno-Karabakh conflict and called for continued coordination between Russia and Turkey on this issue.

Note, on January 11, a trilateral meeting with the leaders of Russia and Armenia was held in Moscow to discuss the current situation in the Nagorno-Karabakh region.