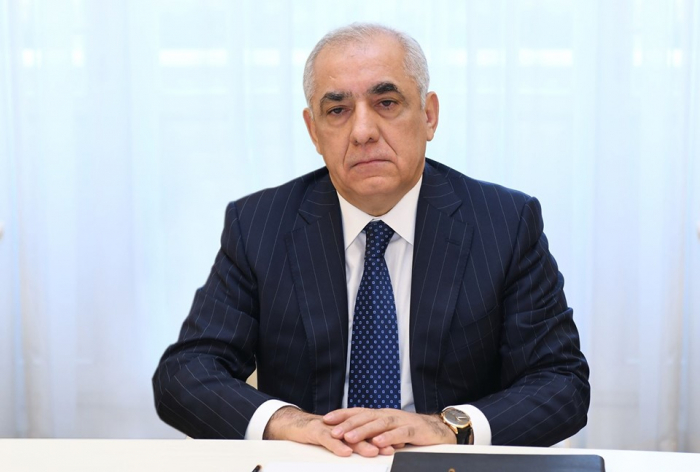 Turkish Prime Minister Ali Asadov will pay a visit to Turkey in the near future, Ibrahim Mammadov, spokesman for the Cabinet of Ministers told AzVision.az.

“President Ilham Aliyev earlier said that fraternal countries that supported Azerbaijan during the Patriotic War will also be involved in the renovation work in the liberated territories. Turkish companies will be at the forefront of the implementation of rehabilitation projects. The Cabinet of Ministers has prepared a new draft decision on the construction sector. This will create more favorable conditions for Turkish companies coming to Azerbaijan. This decision will also create favorable conditions for companies in Azerbaijan,” the spokesman said.

Under the order signed by Prime Minister Ali Asadov yesterday, the State Committee for Urban Planning and Architecture will place orders with relevant companies for construction work, added Mammadov.