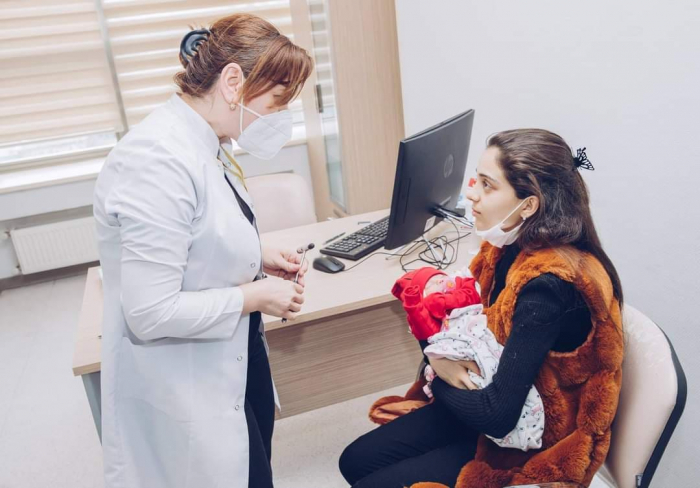 "YASHAT" Foundation continues to work to meet the needs of the families of the martyrs who died in the Second Nagorno-Karabakh war, AzVision.az reports.

The Foundation provided medical examination of 54 family members of martyrs on January 13 and 14.

Some of them underwent treatment, while others underwent surgery after a period of treatment. Appropriate examination and treatment measures are underway.

Note, the 'YASHAT' foundation was established in accordance with the Decree of the President of the Republic of Azerbaijan Ilham Aliyev dated December 8, 2020. The main goal of this institution is to create an appropriate platform for the implementation of civil society initiatives, to ensure transparency, accountability and public control by providing additional support to the measures taken by the state in the field of social protection of the families of martyrs and persons with disabilities.

The territories of Azerbaijan, which was occupied by Armenia nealry 30 years ago, was liberated from the occupation during the 44-day Second Nagorno-Karabakh War. The war started on September 27 when the Armenian Armed Forces launched a large-scale military attack on positions of Azerbaijani army on the front line, using large-caliber weapons, mortars and artillery and lasted until November 10.

During the war, nearly 3000 Azerbaijani military servicemen were martyred.