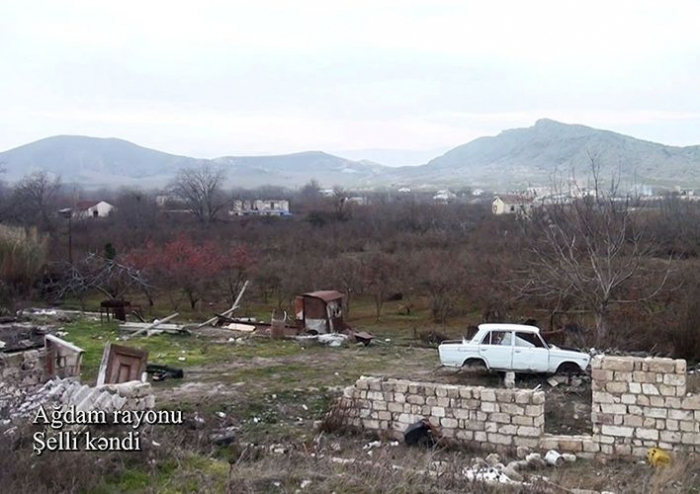 The Ministry of Defense of Azerbaijan shared a video from Shelli village of Aghdam district, AzVision.az reports.

Azerbaijan responded with a counter-offensive along the entire front. On November 10, Armenia, Azerbaijan and Russia signed an agreement to end six weeks of fierce fighting in Nagorno-Karabakh.