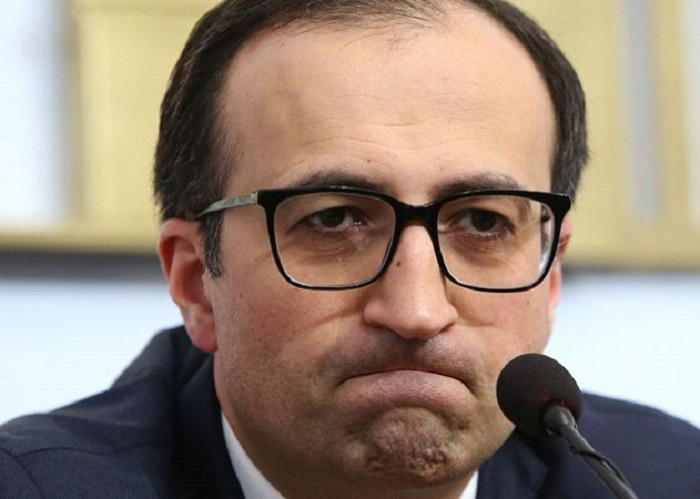 The Armenian president’s press office said that they have received the application but it has not been signed yet, AzVision.az reports.

According to the media reports, during the team gatherings Torosyan said that they have failed the governance of the country and it would be right for them to leave after the defeat.