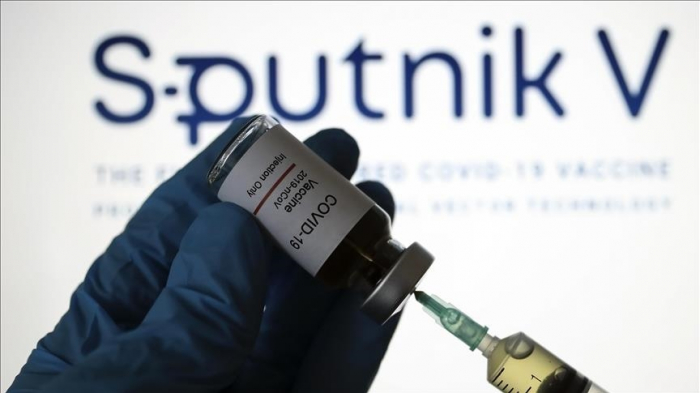 Hungary has become the first EU country to grant approval to Russia’s Sputnik V COVID-19 vaccine for emergency use.

In an interview with the public broadcaster, Matyas Szentivanyi, director of Hungary’s medicine authority, said the National Institute of Pharmacy and Nutrition granted the approval for an initial period of six months.

In principle, EU countries need the European Medicine Agency’s approval for marketing new pharmaceutical products, but national authorities can make an exemption in case of emergency.

The license is only valid in the territory of Hungary and can be extended with another 6 months.

The authorities still need the final approval from the National Center for Public Health which is expected in a couple of weeks.

Hungarian Foreign Minister Peter Szijjarto will travel to Moscow on Friday to negotiate the conditions of the vaccine purchase deal.

In a Facebook post, the minister said based on clinical trials involving 40,000 people in Russia, the efficacy rate of the Sputnik V is 91.4%.

Last week, Szijjarto criticized the EU bureaucracy for the slow rollout of vaccines.