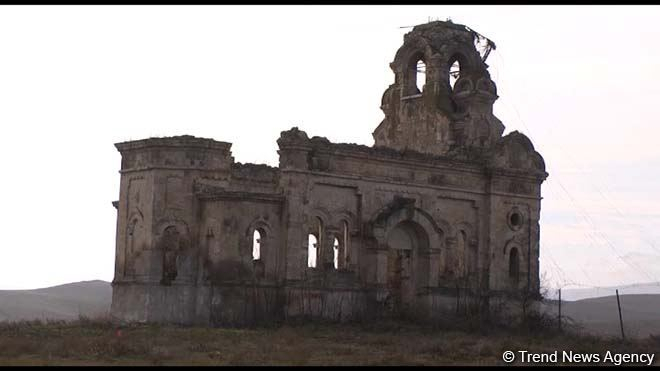 Armenians committed acts of vandalism not only against the historical, cultural and religious heritage of Islam, but also against the Christian religious sites.

The Russian Orthodox Church, built in 1894 in the Khojavend district, also became a victim of Armenian terror.

The Armenians also destroyed the Russian church after occupying Khojavend district in February 1992. 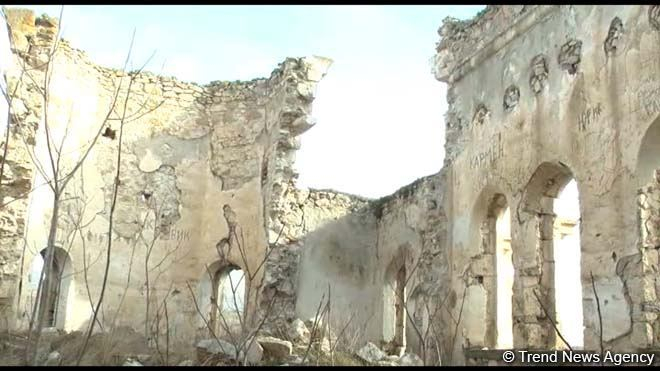 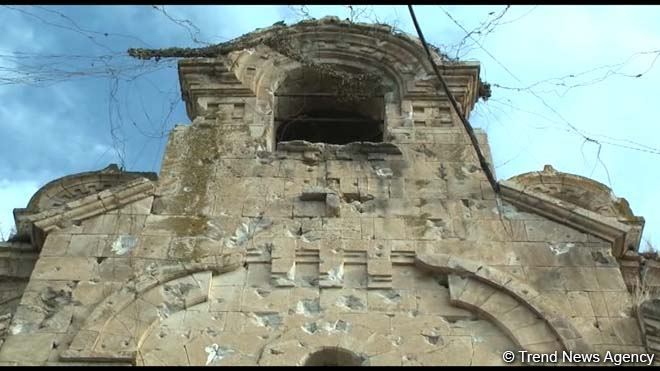 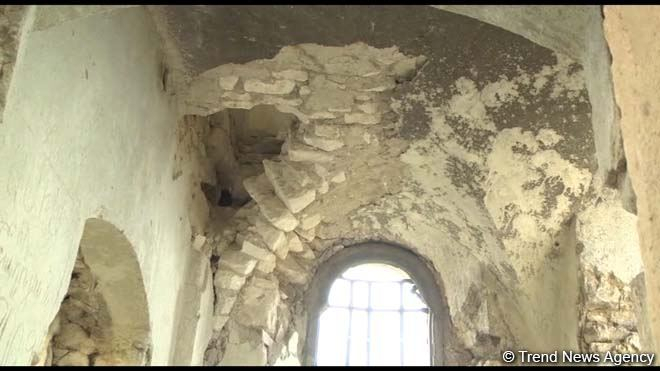