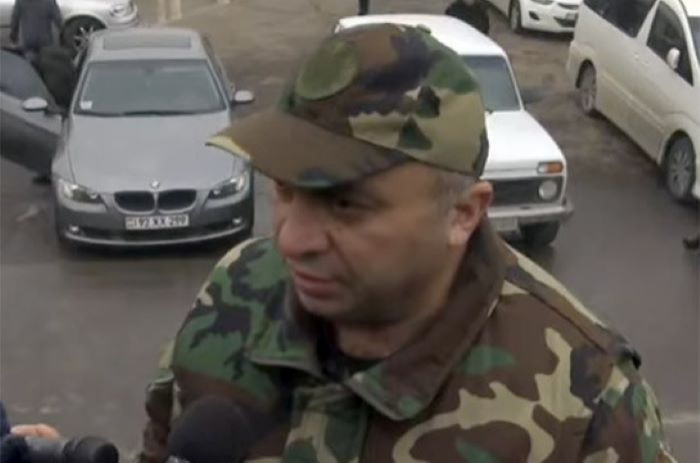 Chairman of the United Armenian Party Vahan Badasyan has been detained for threatening to kill the country’s Prime Minister Nikol Pashinyan.

Badasyan, a participant in the first and second Karabakh wars, was taken to the National Security Service, AzVision.az reports citing Armenian media.

Badasyan earlier called for the physical elimination of PM Pashinyan. “Pashinyan must be eliminated not only because he is a symbol of defeat, but also an enemy,” he stressed.