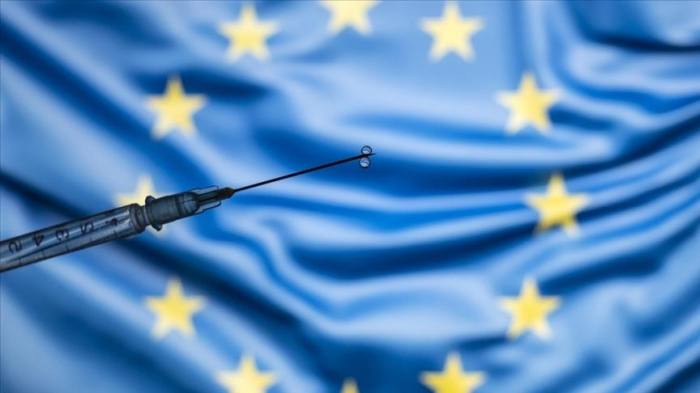 The European Union introduced on Friday a transparency and authorization mechanism on coronavirus vaccines produced in member countries.

Before giving an export permit on COVID-19 vaccines, EU states will have to verify at the European Commission if a pharmaceutical company, which signed an advanced purchase agreement with the bloc, delivered the jabs.

If the company has not delivered the promised amount of vaccines to the EU states or has announced delays, the European Commission can restrict the export of products to countries outside the bloc.

The export control mechanism aims at protecting the advanced purchase agreements that the EU signed with pharma companies, EU Commissioner for Health Stella Kyriakides told the press on Friday.

“The EU has invested €3.8 billion ($4.6 billion) in science and industry,” Kyriakides noted, explaining that the bloc gave financial support for these companies “to build manufacturing capacities so deliveries could start as soon as vaccines are authorized.”

The export control mechanism will be applied till the end of March with a possibility for extension.

Only vaccine shipments for humanitarian purposes and donations for neighboring countries can be exported without any restrictions.

The decision came after a spat between the EU and AstraZeneca because the company announced delays of vaccine shipments to the EU although it was delivering jabs to the UK.

The EU, which has a population of 450 million, signed advanced purchase agreements with six vaccine producers -- Pfizer/BioNTech, Moderna, AstraZeneca, CureVac, Johnson&Johnson, and Sanofi/GlaxoSmithKline -- to buy about 2.3 billion vaccine doses.

The European Commission’s vaccine strategy suggests EU member states to immunize at least 70% of the adult population by summer.